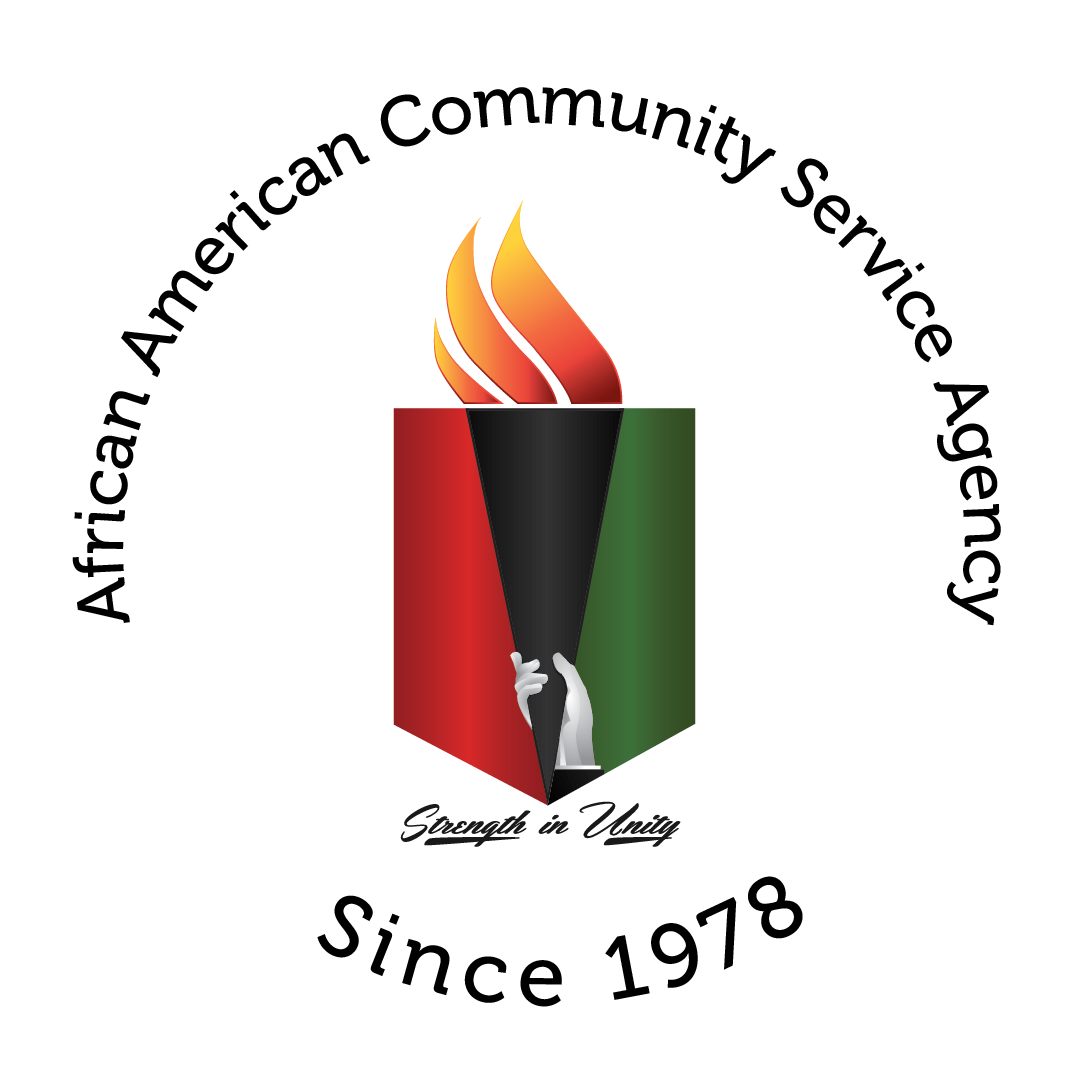 Ikenna Ike
is amazing.
Even if there were words provided to describe all of their awesomeness, you'd just be reading a different set of words with all of their accolades meant to tell you what we're telling you now ...
Ikenna Ike
is an amazing human being.

"Success should be measured not so much by the position that one has reached in life as by the obstacles which he has overcome while trying to succeed." This quote by Booker T. Washington lays the foundation for one of the most important lessons in life, a quality that has recurred for Ikenna quite often - resilience.

Ikenna Ike is currently an Environmental Engineer and Program Manager at Google. In his role he is responsible for enabling company-wide responsible supply chains in order to minimize environmental and social impacts and risks while striving to restore ecosystems and promote healthy communities. Ikenna is also passionate about diversity, inclusion and equity at Google. He belongs to and supports several affinity groups such as the Black Googler Network and also is involved in mentorship programs geared towards Black and Brown students such as Tech Exchange (formerly known as Howard West).

Ikenna is a Houston, Texas native of direct Nigerian descent. He is a double alumnus of Howard University, receiving a Bachelor of Science in Chemical Engineering and a Master of Business Administration with a concentration in Supply Chain Management and Global Business Consulting. There, on the campus of the Mecca, is where he learned the true meaning of being a social activist. He was elected into several student government positions and was able to organize and photograph over 500 Howard students in the “Hands Up Don’t Shoot” stance, garnering national and international attention and helping spark the movement that adorns the same name. An active member of Alpha Phi Alpha Fraternity, Inc., Ikenna maintains his involvement through mentorship, activism and service to the community.

Ikenna is still very keen on the arts - a published photographer, avid reader/writer and a music enthusiast - he spends a lot of free time immersed in creative spaces. A motivating factor for Ikenna is his love for the environment and his ultimate goals in life are to make an impact on the world no matter how small and to take care of his family. He is also passionate about giving back to his community and hometown, either monetarily or through service - a big reason as to why he serves the Agency in his current capacity.

Virtual Assistant to the Executive Director

Subscribe to receive updates!
Thank you! Your submission has been received!
Oops! Something went wrong while submitting the form. 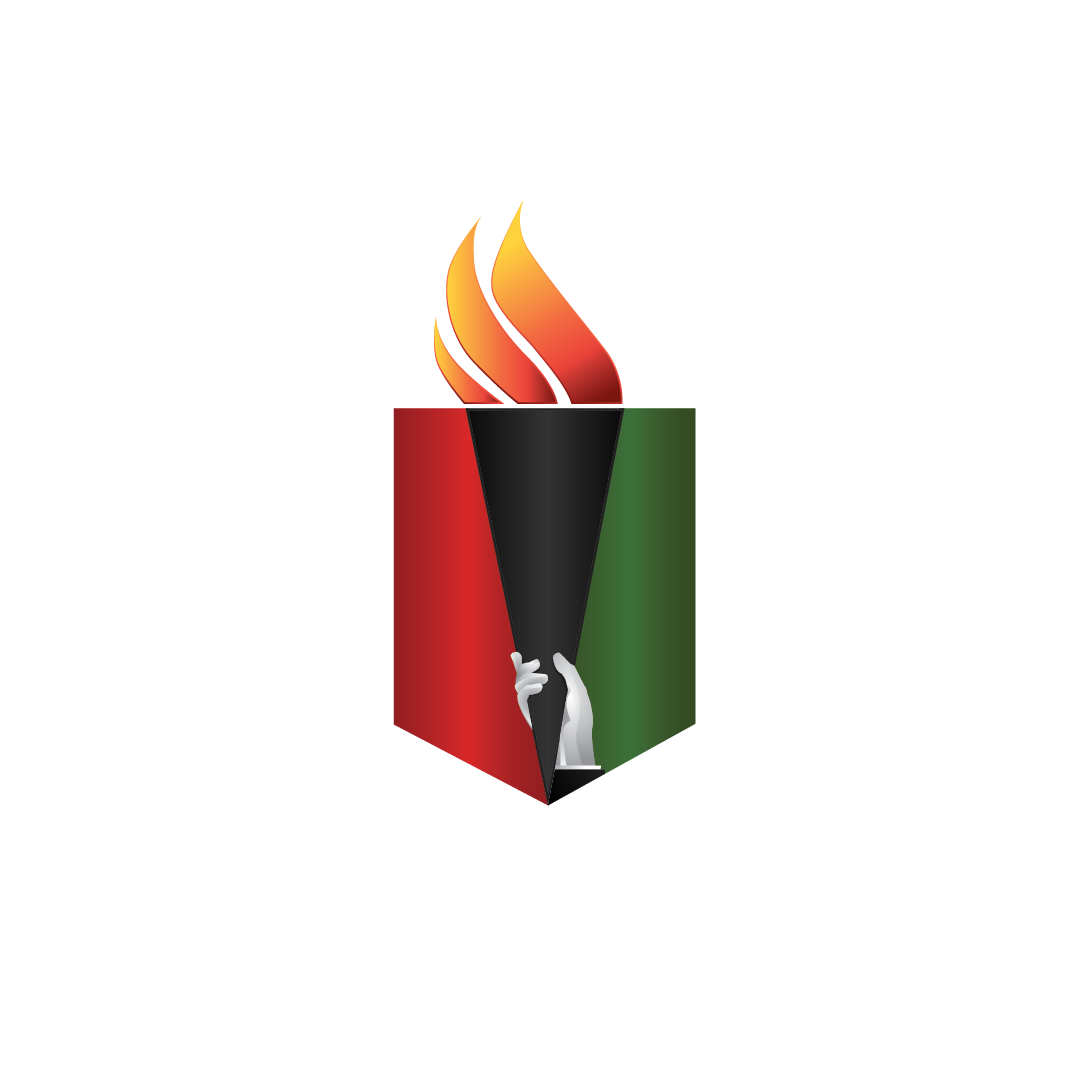